While the thoroughbred horse racing world is thrilled that California Chrome and its nasal strip will run for the Triple Crown at the Belmont Stakes, a critical race of local importance is nearing the home stretch.

The Illinois legislature, which will end its session in late May, is debating whether Fairmount Park in Collinsville, Ill., will be restricted from installing slot machines at the race track. It would be the only Illinois thoroughbred track barred from having slot machines, in an effort to stop a possible decrease in East St. Louis tax revenues generated by the Casino Queen.

Several downstate political and civic leaders, as well as racing fans, are hot for the slot machines, because they could bring much-needed money to Fairmount.

More money could mean bigger purses, which could then lead to better horses, trainers, and jockeys competing at the track. It also would mean more tax revenue for Collinsville, although it might have to share with at least two other communities.

It has been almost two years since the legislature first approved slot machines at some Illinois racing venues. A bill that included Fairmount Park was passed last year, yet none have been installed as Gov. Pat Quinn could not find compromise on either bill.

Chicago would be allowed to open its first casinos if/when the bill is passed.

On Monday, two amendments to SB 1739 filed by state Rep. Bob Rita of Blue Island (south of Chicago in Cook County) were scheduled to be heard before a House Executive Committee in Springfield, Ill. One adds five casinos, including one in Chicago, plus slots at racetracks. The other calls for a single, huge casino in Chicago. Both would be state-run. Rep. Jay Hoffman (D–Swansea) filed an amendment on May 9 that would include Fairmount among tracks with slots.

Rita toldWUIS.org last week, 'It's an issue that we need to resolve, whether it's through revenue sharing, maybe reduced slots. The answer is sort of unclear, but my hope is that the entities would come together to get a compromise that would address this real problem.” 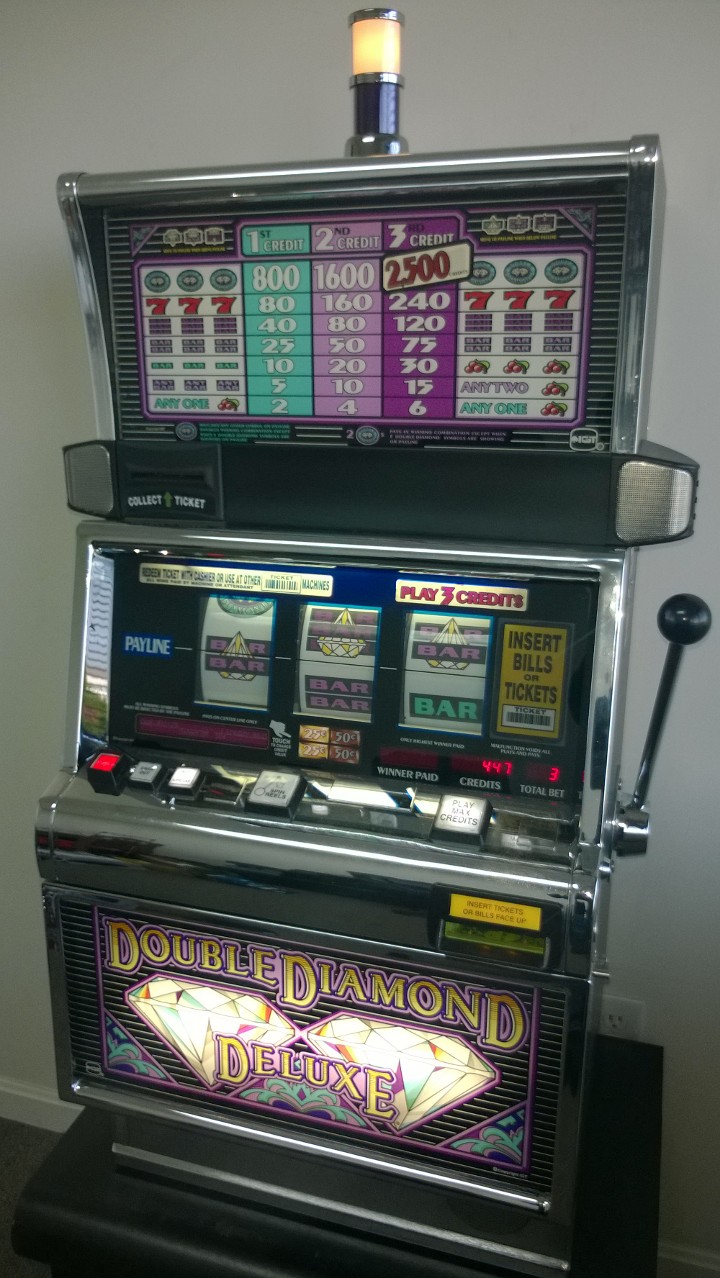 The original bill included Fairmount Park, but Rita’s amendments cut it out. Slot machine revenues would have been split between Collinsville, East St. Louis, and Alton. East St. Louis and Alton would each receive 45 percent of the revenue, while the remaining 10 percent would go to Collinsville.

Collinsville isn’t too happy with that plan, since the track is located there. But the first goal is to get Fairmount Park included in the bill and then debate the split of cash.

Last Wednesday, members of the Collinsville Chamber of Commerce traveled to Springfield to request that Fairmount Park be included in the slot machine proposals. Supporters were armed with a petition with more than 1,800 signatures and an economic impact report. Many were collected at Fairmount on May 3, a Saturday with live racing and Kentucky Derby simulcast.

“The taxes generated at Fairmount Park are supposed to help offset those costs,' he said. 'If 90 percent of that revenue isn’t going to Collinsville, I didn’t think that was fair.'

To play games with a web browser, such as Chrome for Windows or Safari for Mac, a flash player will need to be enabled.When you do not have Flash Player or need to update it, the games will not work. Many online casinos available today offer their games via web browsers. How Do I Know If I Need To Enable Flash On My Browser?When logging online to a casino, such as, you will find that browser-based gaming is on offer. This is known as instant play. How to play online casino games. Learning more about Flash Player and how to fix common issues can definitely help you enjoy your favorite online casino games with ease. 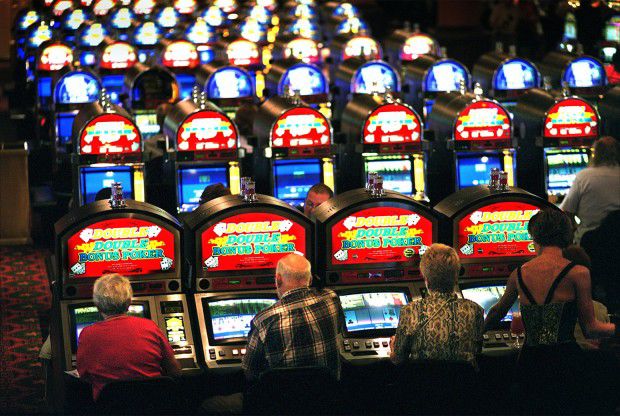 Williams said Sen. Bill Haine (D–Alton) and Rep. Dwight Kay (R–Glen Carbon) would not support a bill that did not include Fairmount. Haine does favor the revenue-sharing plan, though.