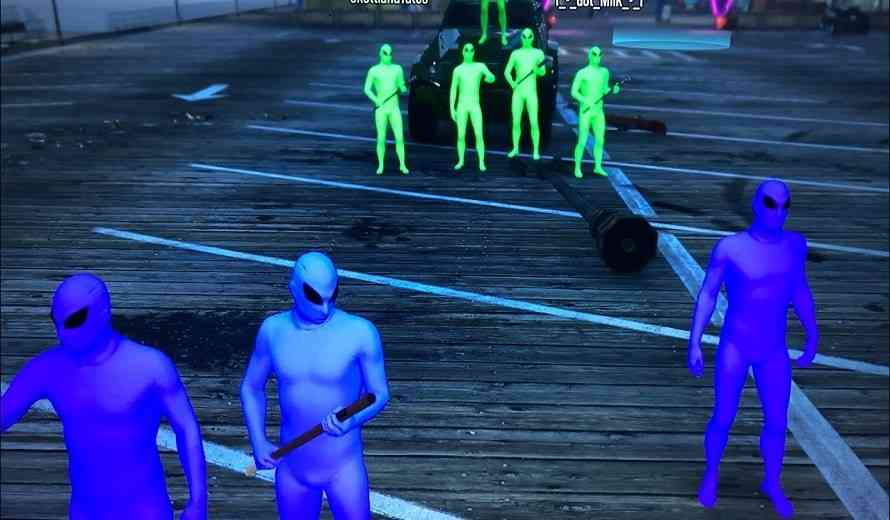 Grand Theft Auto V Online is the subject of a lot of speculation today, mostly because there is still nothing definitive to know about its upcoming DLCs. Some speak of Mansion, others of Casino, and some think that the upcoming expansion will have both, as well as a series of other goodies to go around. But right now let's focus on the upcoming Casino DLC, with some online casinos action coming your way.

Rumors about the GTA V Online Casino DLC have been circulating for almost two years now. It is a most anticipated expansion, bringing a lot of new stuff into the world of GTA. According to the latest rumors and supposed leaks, the Casino DLC will bring more than just poker and blackjack to the single and multiplayer version of the game, but gambling minigames too, slot machines, horse racing and lotteries. The first hints about the coming of the Casino DLC were discovered in the Freemode DLC code, which says '0xCED5A615 = Start your day like a pro: play 8 hours of Casino blackjack with your remortgager and divorce attorney. then wash it all down with a time trial through North LS to a Vinehood Hills mansion you'll never own.' 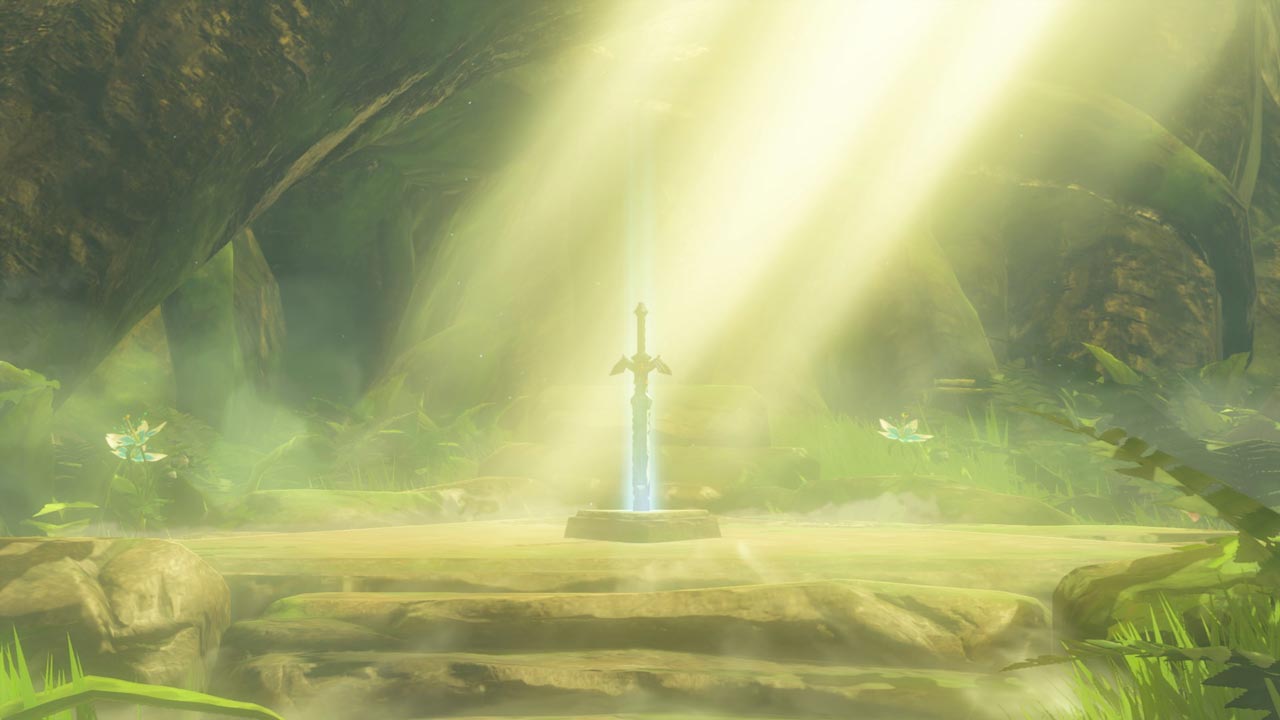 The forum discussions regarding the upcoming DLC indicate that it might be released 'sometime very soon'. It might not feature the previously rumored 'Roulette' game, focusing on poker, slot machines and blackjack instead. At least the 'roulette' rumor has died out. The 'coming soon' rumor is fueled by the fact that the GTA V Online world has a building dedicated to in-game gambling - a casino building with a huge 'Coming Soon' banner hanging on it.

The other upcoming expansion for GTA V, Mansion, would cater to 'high-wealth' gamers in GTA Online. Rumored to be part of the Ill-Gotten Gains update, it will function much like a real life luxury apartment, featuring a stage for cars, more room activities with friends, and the ability to play various gambling games within them, which players can play with their friends.

All rumors could be either confirmed or denied on 11th March, when Rockstar Games prepares to announce new details about the upcoming DLCs. But this date is also a rumor, based on a tweet published by a well known GTA tipster FunMW2. The tweet was removed since, but the rumors still remain - the developer might announce some news, including a release date for the game's April DLC..